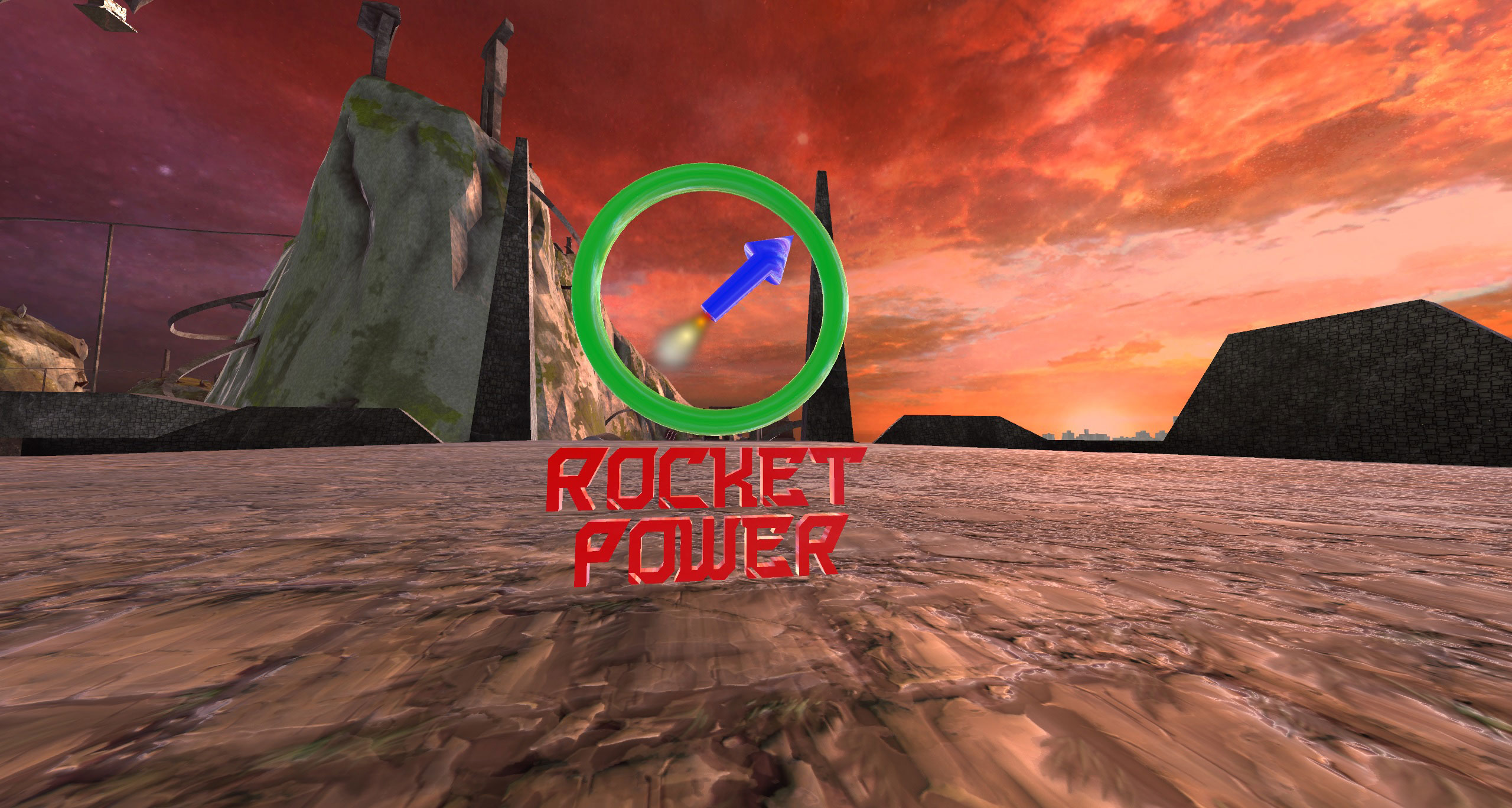 I find it's much easier to learn by example. This document will largely follow a tutorial format. However it is not meant to be a tutorial, it's meant to be a reference for the overall work flow and how to get started. At the end of which you should be to create modifications for Jet Island.

This document was written with the expectation that you at least have a cursory knowledge of the following.

Knowing very little is okay, but the more you know the better!

If you need help developing a mod, please join the Jet Island Discord and ask in #modding

It helps to have an understanding of what is going on at a high level. Further digging into detail as we go along.

Modding a Unity game like Jet Island is very similar to Unity development in general. You just don't have access to the games Unity project in the editor.

IPA is used to inject code into Jet Island, from there you have access to the entire Unity engine, as well as direct access to much of the games own code as well.

To import custom assets (3D models, sounds, etc.) into Jet Island. We use the same version of Unity the game was built with. It is used to create Prefabs, which are then export as AssetBundles. Since it's possible to inject our own code with IPA. All you have to do is write code to load those asset bundles. Add logic to them, and do whatever is necessary for your own mod. 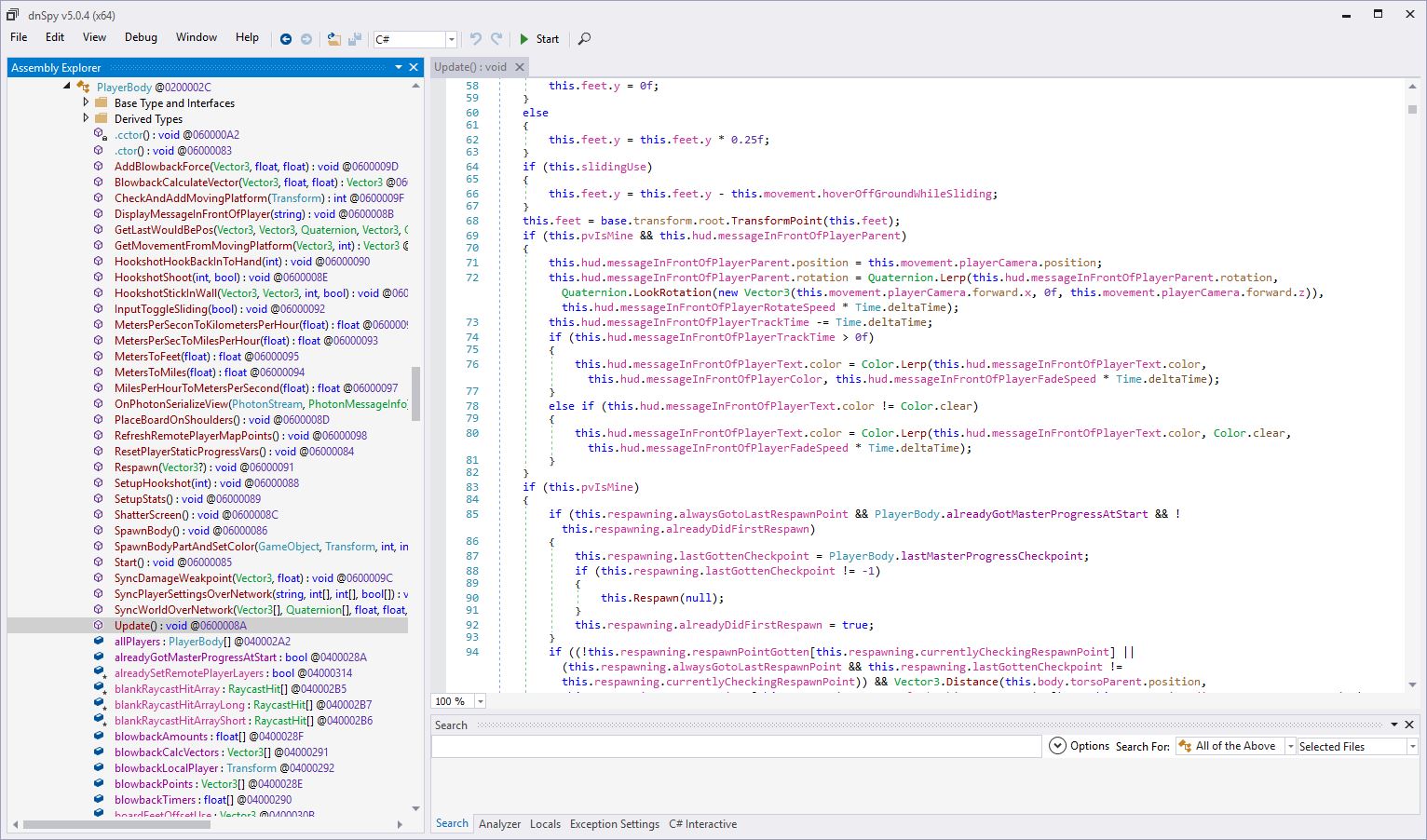 There really isn't much to explain in this step. In essence you just have browse through the code, become familiar with it. Figure out how to accomplish what it is you want your mod to do, etc...

Many of the classes aren't too important, in terms of modding.

A great place to start is the PlayerBody class. Much is handled there.

(More to come in this section?)

Setting Up the Project 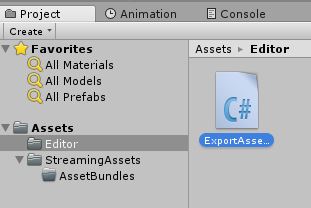 Note: any time you need to update your AssetBundle, make sure you also update the Prefab as well by dragging it from the Hierarchy again! 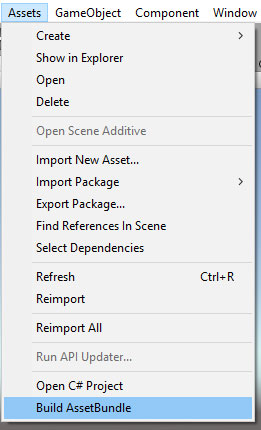 Setting Up the Project 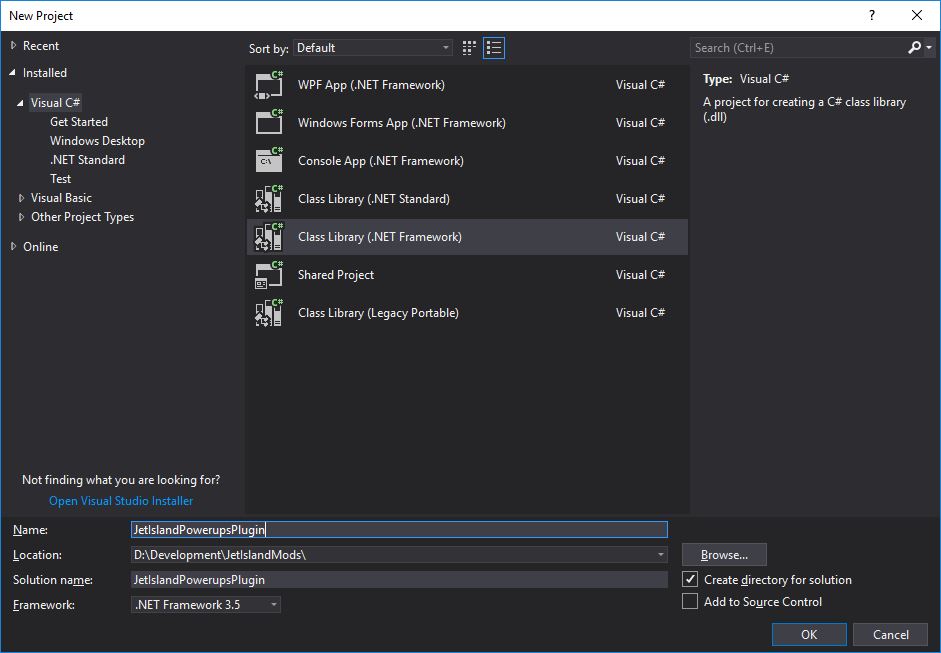 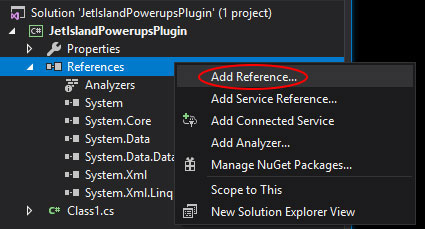 Note: If you need to work with the UI, TextMeshPro, or Photon, add those as well! 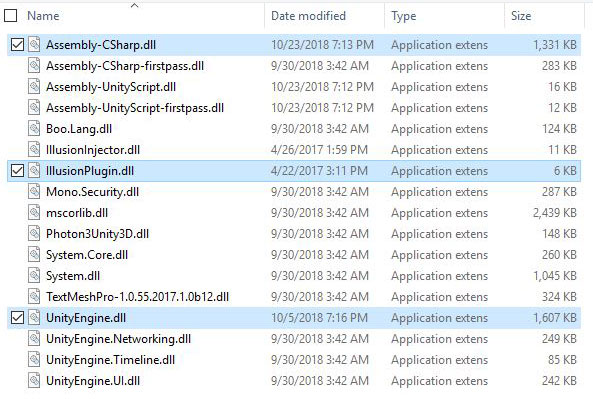 In Unity you may be used to just adding a Script component, however with this approach you need to create your classes in the C# project and load them at run-time. You can inherit from MonoBehaviour just like you would in Unity itself. 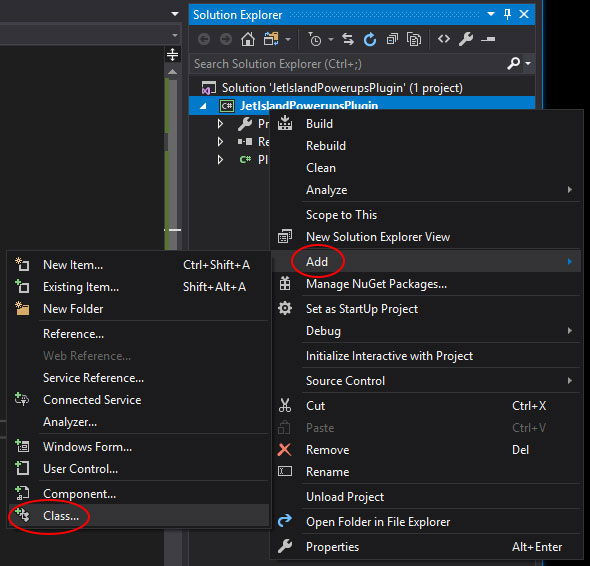 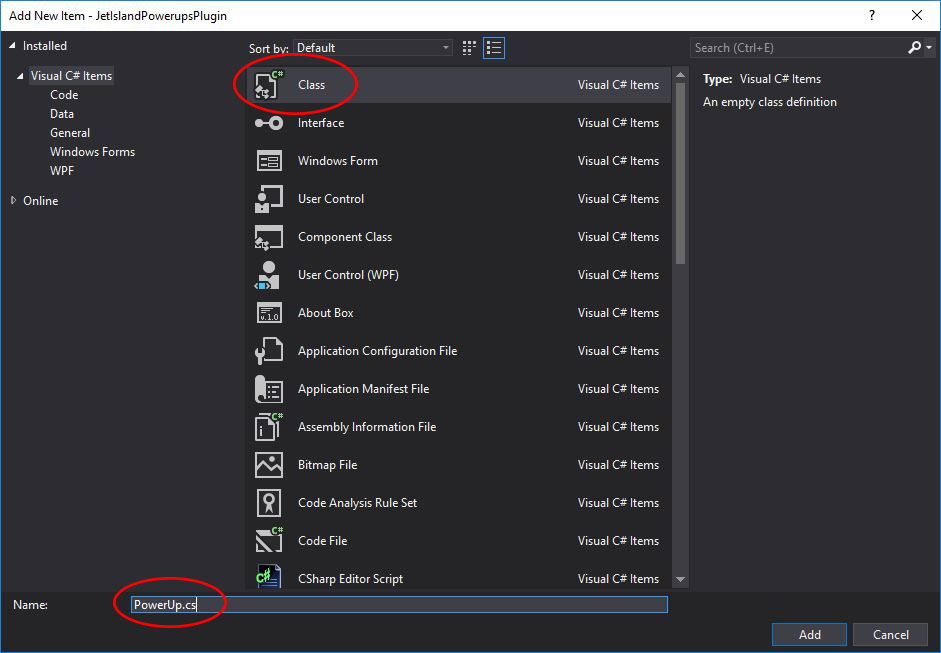 It is possible to reload AssetBundles during run-time, this allows for quick iteration if your mod is asset-heavy, like a custom level for instance.

It is possible to edit protected & private fields as well as call methods in the games own code using reflection. A great class for this is ReflectionUtil.cs

Care must be taken hooking methods, if multiple mods hook the same method it will create a conflict that could lead to undetermined results

A very useful library for hooking methods is PlayHooky. However it's largest downside is that it can not call the original method.

To do that using this library.

It isn't the best approach, but it works just fine.

Here you will find links to the source code for everything in this example mod.